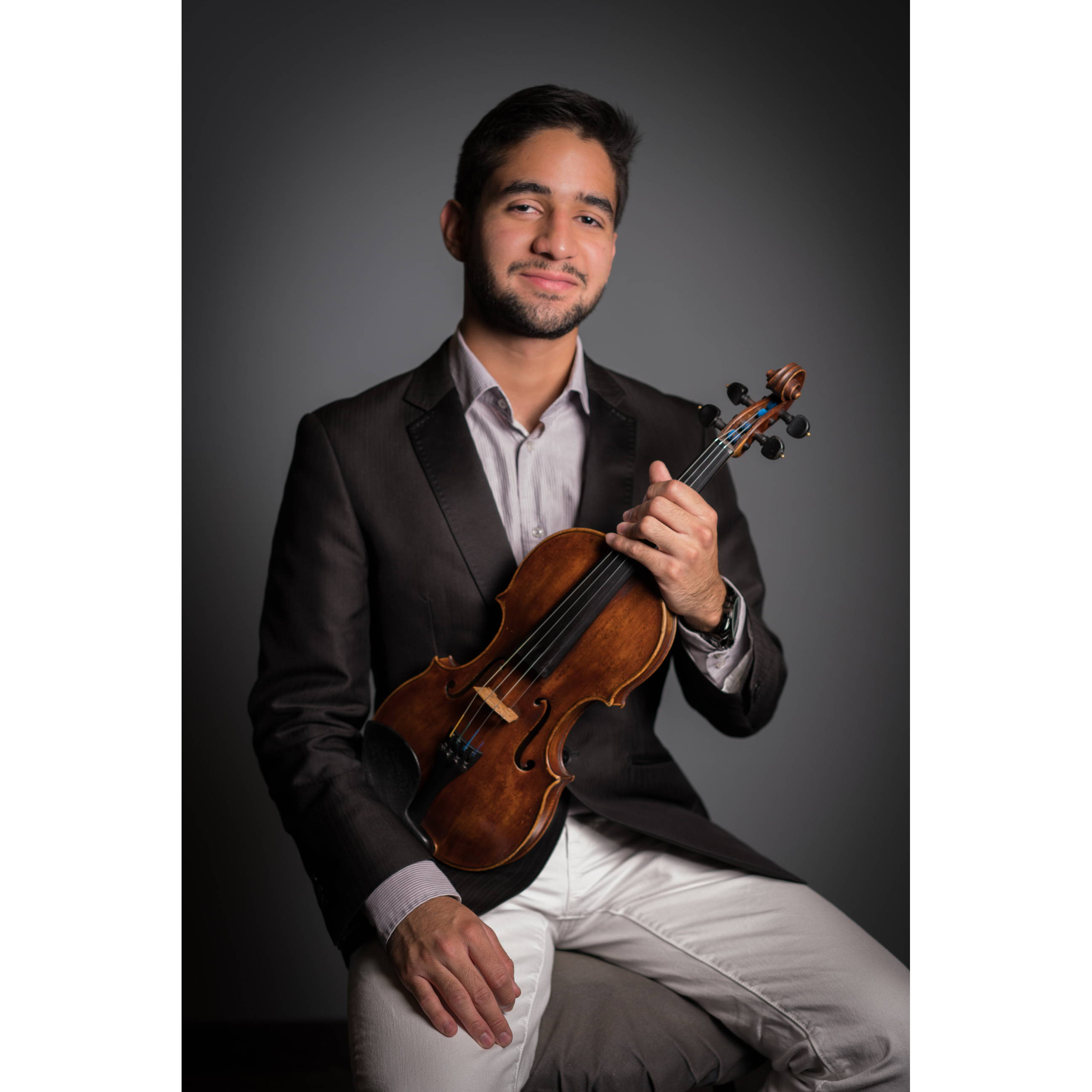 Gerson started his musical studies at the age of 10 in “El Sistema” San Juan de Colon Venezuela. At the age of 12 started his violin studies with Leonardo Pineda. One year later He was accepted in the studio of Simon
Gollo. He has participated and played in recitals and concerts at the “Nuevo Mundo
Festival & Academy” for five years in Maracaibo – Venezuela.

One of the winners at the Bach-Handel Festival in 2016, held in Shenandoah
University each year. In November of 2016 he had the opportunity to play the piece
STOMP! for violin solo by John Corigliano for the composer himself at Shenandoah
Conservatory. He was named the 2017 Strings Virg

He was instructor at “El Sistema” in Colon – Venezuela since 2010 until 2014.
Currently He is getting his degree in music performance in Shenandoah University
under the tutelage of Akemi Takayama, and playing in the Orchestra of the
Conservatory in which he has served many times as concertmaster and worked
with renowned artists such Jenifer Higdon, Wynton Marsalis, James Oliverio,
Vanessa Perez, Mark Yancich, and John Corigliano