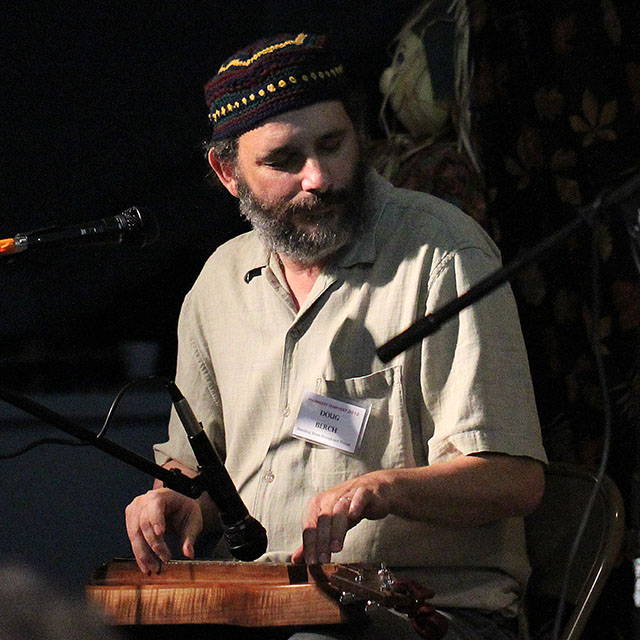 I have a lot of fun playing and teaching and have found it to be contagious! Learning to play an instrument can be a rewarding and enjoyable experience for anyone. All that is required is the desire to do it!

Before moving to Michigan I taught for 12 years at The Swallow Hill School of Folk Music in Denver, Colorado. In addition to performing as a solo act I also played and recorded with the group Colcannon for 10 years. I have made four solo albums and I appear on dozens of other albums as a supporting musician.